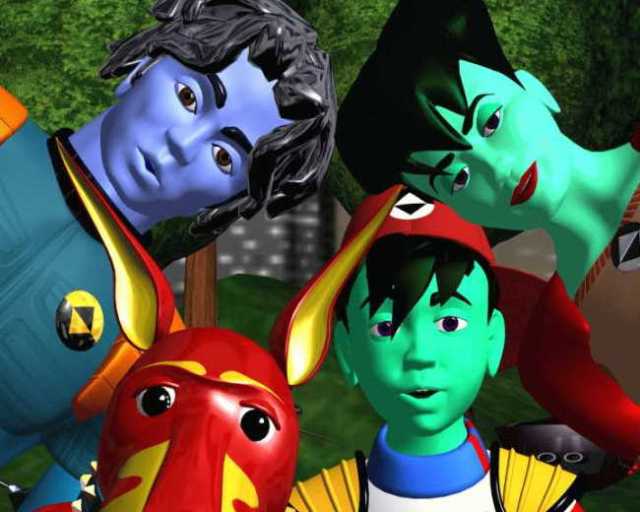 Well, it’s been three days shy of a year since I last posted on this blog. A lot changes over the course of a year, including the way one thinks, and it’s no less true for me than for anyone.

I thought quite a bit about deleting my old blog entries and starting fresh, but I’ve ultimately decided not to. While there’s some stuff I wrote that I find pretty embarrassing now, there’s also quite a bit I’m still okay with. Plus, context is everything; you never really know where anyone is unless you know where they’ve come from. (The tl;dr version: I used to be a staunch Reformed neo-fundamentalist, idolizing John Piper, Mark Driscoll, and Paul Washer, but have mellowed/am mellowing out to a more moderate sort of groove.)

That being said, I have several things in the pipeline to write about. I’ll be posting, among other things, thoughts on conservative evangelical readings of the Bible, commentary on Scripture and the classics, tips and tricks on the classical languages, and other musings as they strike me. In the near future, look for a post on the biblical (so to speak) roots of evangelical voting conviction and a post or two exploring the possibility of Sadduceic Christianity.